Link is a game I made for extra credits game jam 4 'connections'.
The environment consists of a collection of rings when rings get close to each other they will connect. The arrow on the rings show which is ring is connected to which.

Briefly played with someone, but mostly by myself. The linking mechanic is interesting but feels almost counter intuitive. They get in the way of your shots and don't give any benefit to you. If there was a reason to get them I feel like things would make more sense. Still, I like the sound and controls worked smoothly, though aiming can be a little tricky.

Interesting. I have to say first and foremost, I did not play this with a second player, although I did look at the VS mode. The interpretation of the Theme is pretty literal, yet still serves as a good concept. Sandbox mode is a fun experiment, however it just does not do enough to stop the novelty of seeing how the rings will connect from wearing off pretty fast. From what Ive seen VS mode seems pretty fun, and was probably the focus, but it does seem like there wouldnt be much use for the mechanic the way its set up currently. The only way I could see the rings being an advantage is as cover, which seems to be relatively useless if its mostly behind you and this easily broken with the option of practically immeadiate followup. It seems like going straight for your opponent and maybe even using their cover as your cover, since theyll also have to deal with that, would always be a more viable strategy than trying to do anything with the rings.  Im not sure how well this would work, but maybe if the reloading speed and bullet maximum was tied to the rings somehow, it'd be more useful and engaging. Also it seemed like there were relatively few rings to go around per round. Keep in mind, again, I havent actually played against someone, so maybe Im just missing something. I really liked the music choice and the overall soundeffects, it seemed very fitting for a game like this. In game explainations would be nice. Overall Id say this is a good jam entry, but as a game, it doesnt seem like theres enough intresting things to do. 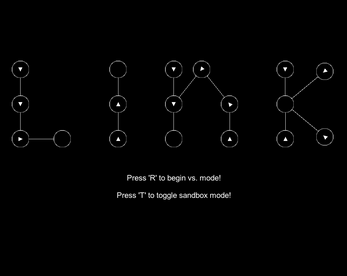 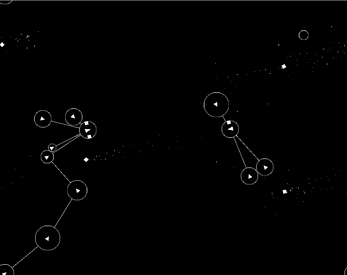 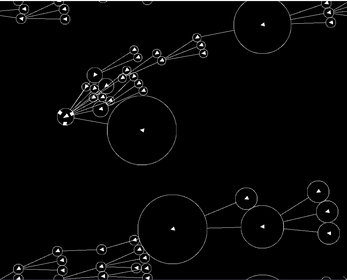